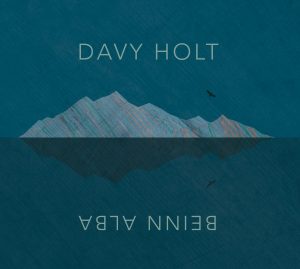 Over the past few months I have been secretly working on the recording and release of my first solo album in almost 8 years.

‘BEINN ALBA’ is my first solo release to contain a number of my own self penned tracks as well as a selection of Scottish Folk songs that have become the most popular and most requested at my gigs over the past few years.

I am joined on the album by some of the most talented musicians in Scotland including Archie MacAllister, Ady Harper, Stuart MacKintosh and Callum Wallace.

‘BEINN ALBA’ will be released in early/mid March and will be available to buy as hard copies here on my website and also for download on iTunes and other online stores.